The Future of Waste Management Technology in America

In the United States and around the world, citizens and governments have woken up to the fact that countries are running out of room to dispose of their trash. Even with strong recycling efforts, most items people dispose of end up in landfills. This realization has prompted new priorities in the future of waste management technology.

UBQ, a company based in Israel, currently has a patent on technology that transforms any type of trash from a landfill into plastic that people can reuse. The development process took five years, and the company does not yet know if it will provide a viable long-term solution. Despite this, UBQ is currently in the process of bringing the trash transition process online and making the need for physical landfills obsolete. The company currently operates a research facility and pilot plant in the city of Kibbutz Zeelim, which is located near the Negev Desert in southern Israel.

By using its invention to change trash into reusable plastic, UBQ hopes to reduce the consumption of oil and need to cut down trees. The company hopes that the reusable plastic it creates can one day replace wood and petrochemical plastics.

An Israeli company that takes trash of any kind (Did someone say dirty diapers and chicken wings?) and transforms it into a plastic alternative? ☑️

As one of the bigger names in the industry, Waste Management has developed a solar initiative that allows the company to maximize energy capture from landfills it manages to create more renewable types of fuel. The process goes like this:

Another technology that Waste Management has developed is a process they call landfill gas to energy. Workers use special technology to obtain gas from underneath the ground at landfills and convert it into an energy source. Besides providing fuel for company trucks, Waste Management uses gas captured at its landfills to provide energy to local homes and businesses. 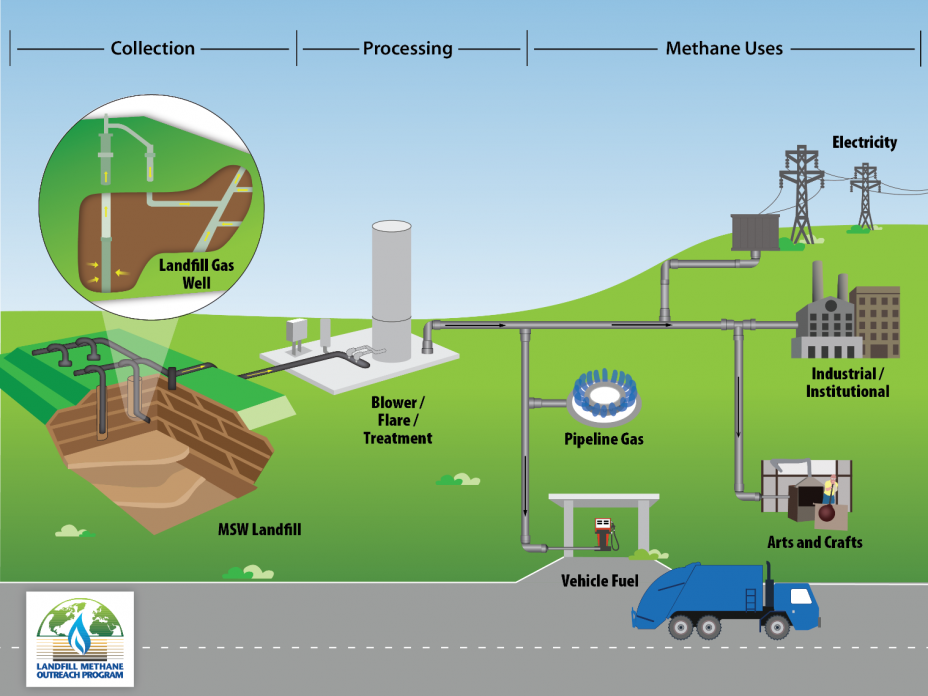 Some waste management companies place a sensor inside of garbage and recycle bins that automatically alerts the company when a bin has reached its capacity and requires servicing. These companies also use screening technology that enables them to sort through recyclable materials more efficiently. The benefit of using a software program to sort recyclables is that it encourages more people to recycle because they don’t have to spend any time sorting recyclable items from regular trash.

Improvements in the Recycling Process of Precious Metals

Iridium, palladium, and platinum are just three examples of popular precious metals used by numerous industries. The chemical and automotive industries are especially dependent on precious metals. Thanks to the use of plasma arc technology, the waste management industry has been instrumental in making precious metals available on a much broader scale. Plasma arch technology allows workers to recover the majority of metal present in a disabled vehicle and other items contains precious metals by using an extremely hot plasma torch. That eliminates the need to mine for new ore entirely.

People have placed their trash into a container and placed it at their curb for pick-up for decades. They did the same thing when recycling bins arrived on the scene. With such a long-standing tradition, it has probably never occurred to people there could be a more efficient way of disposing of and collecting trash.

Although few waste management companies have implemented this technology yet, one idea on the horizon is for people to throw their trash and recycling down individual chutes. The idea is to connect single chutes inside or outside of homes to a larger pneumatic tube system that automatically delivers the trash to the closest processing facility. Roosevelt Island, a trash and recycling facility in New York, is one of a few and the most-well known operating in the United States that uses this technology.

Oceans within the United States currently contain at least five trillion pieces of plastic. Most of the plastic floats in patches, making it easier to spot if it remains above the surface. The problem is that much of it sinks deep into the water where no one can easily see it. Although the amount of oceanic plastic waste is overwhelming, a company called Ocean Solutions has decided to tackle it head-on. Ocean Solutions has created a large U-shaped net that drags through oceans and picks up plastic waste along the way. Once the net is full, it goes into a vessel for proper recycling. 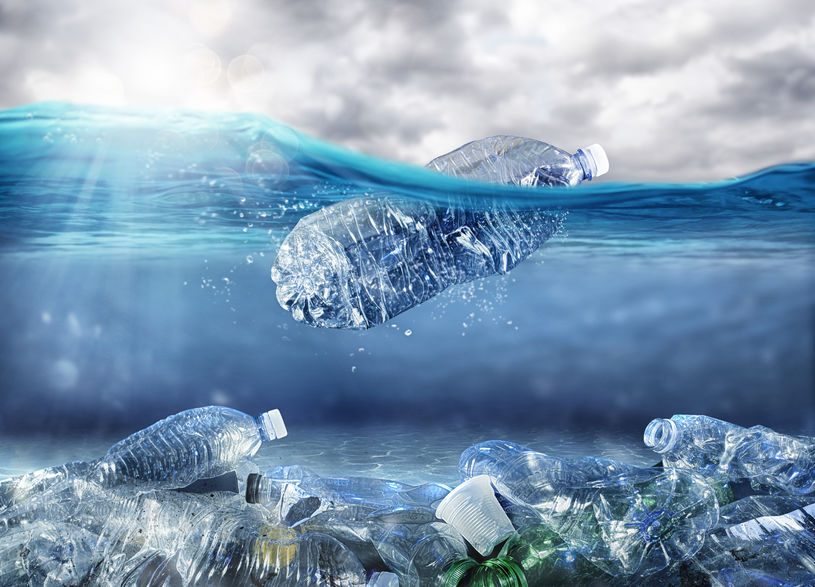 Being good stewards of the environment is everyone’s responsibility. Since waste management companies are far more involved in the process than the everyday American, many have committed to creating new technology that improves collection, pick-up, and re-distribution of recycled materials on a wide scale. A collective approach is the best approach for the future of waste management technology.